Uriah P. Levy was the first Jewish commodore of the Navy. He abolished corporal punishment in the Navy. He was the subject of six court-martial trials, a navy record. He bought Monticello after Thomas Jefferson’s death; he and his nephew preserved it for us today. When I ran across his story, I couldn’t believe I’d never heard of this remarkable man.

Levy ran away from home at age ten to sail, but returned home at 12 for his bar mitzvah. He fought in the War of 1812, and was imprisoned by the British. He chose the navy over more profitable merchant work; he knew the discrimination he would face, but felt an obligation to serve, for his country and for his fellow Jews.

In 1816, an anti-Semitic crewmate named Potter challenged Levy to a duel with pistols. They walked twenty paces, then Potter fired and missed. Levy had tried to talk Potter out of the duel; he fired into the air. Potter would not be placated. Four more times, they reloaded, Potter missed and Levy fired into the air. On the sixth round, Levy killed Potter. He was eventually found not guilty on charges of dueling and exonerated in his court-martial hearing. He had five more court-martial hearings in his career, each for incidents fueled by anti-Semitism.

Levy bought a decrepit Monticello in 1836, ten years after Jefferson’s death. In that day, Jefferson’s defense of religious freedom wasn’t held in high esteem; in 1840 a visiting Episcopal clergyman called Monticello a “fitting monument” to Jefferson. Levy’s family had fled the Spanish Inquisition in Portugal. He repaired the house and purchased land that had been sold to satisfy Jefferson’s debts to rebuild the estate.

Levy’s first commission in the navy was the first ship in the navy without floggings for discipline. Levy played a role in the passage 1850 anti-flogging bill in Congress.

Upon his death in 1862, Levy willed Monticello to the American people. His will was broken, and the property was divided amongst relatives. Monticello fell into disrepair. Animals were stabled in the house.

In 1879, Levy’s nephew Jefferson Levy bought the house. He restored it, and sold it to a memorial foundation in 1923. The 1943, the navy commissioned the U.S.S Levy.

I had never heard of Uriah Levy before I found his name in an essay, even after living in Monticello’s shadow for six years and attending Jefferson’s university. He bravely served the country even when his country didn’t serve him. His is a remarkable and American story, and we should tell it more often. 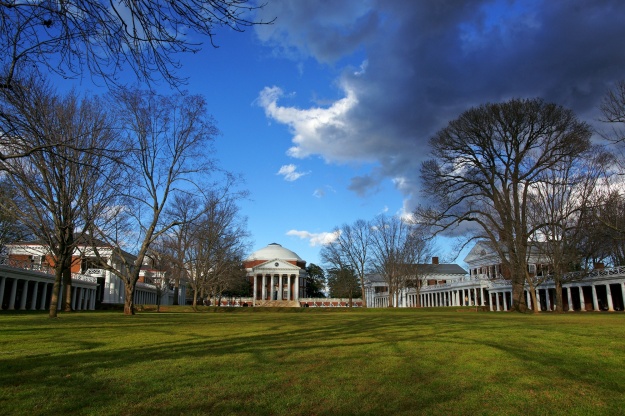 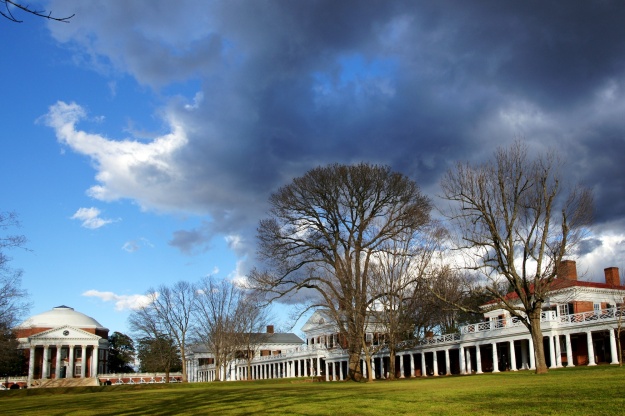 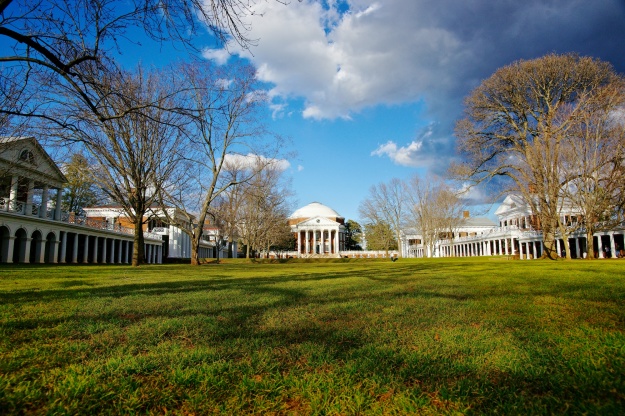 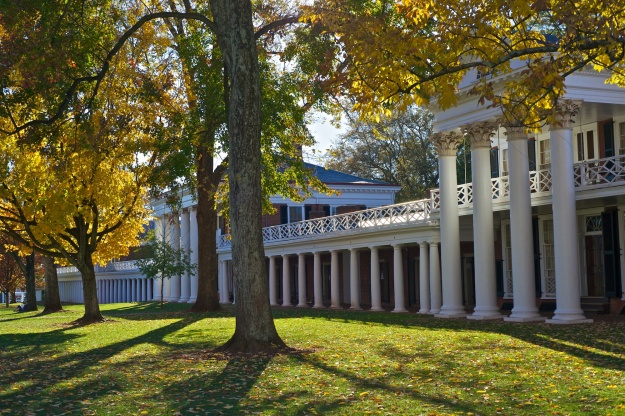 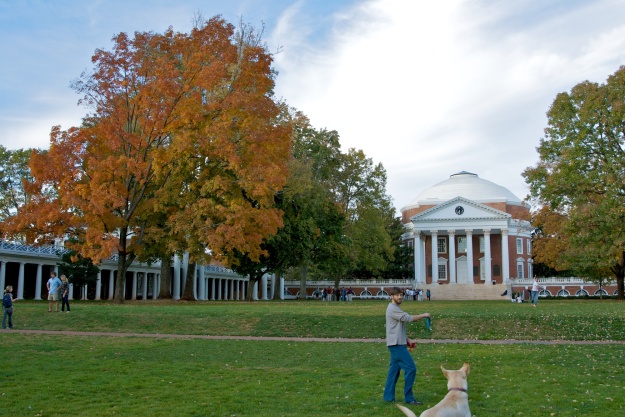 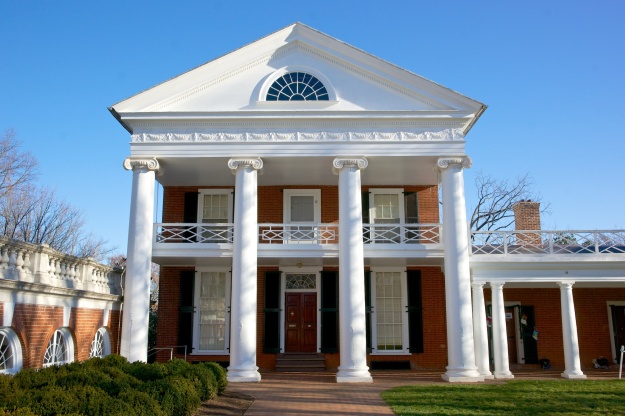