Here in central Virginia we’re in the bull’s-eye for winter weather today. Maybe I’ll go out and snag some new pictures; in the meantime, here are some old snowy scenes. Here’s to hoping the power stays on; the low tonight is in the teens! 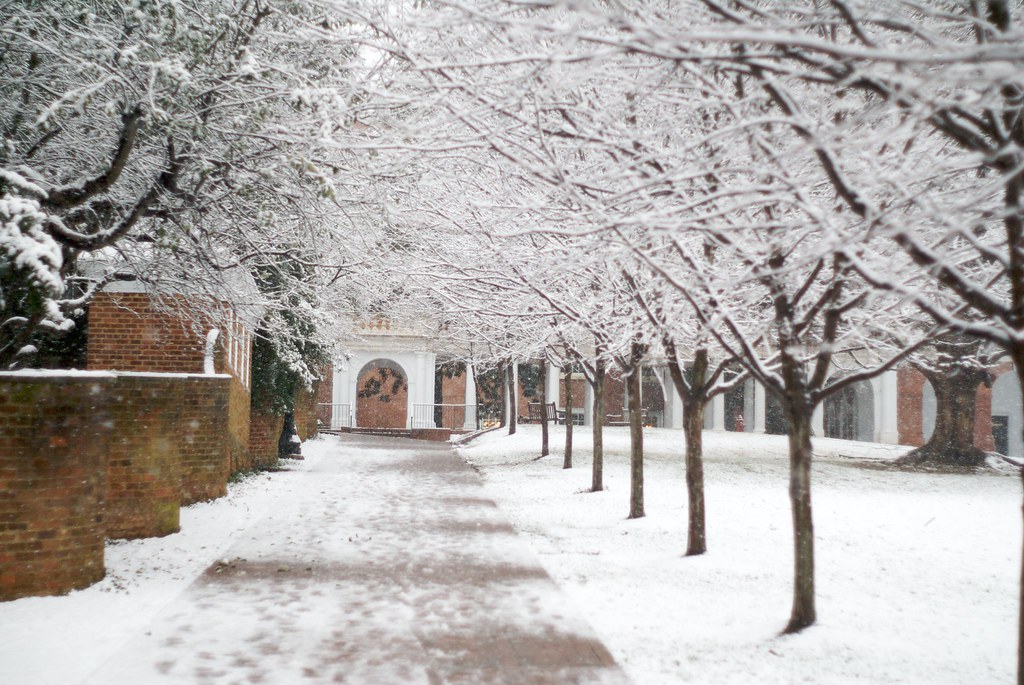 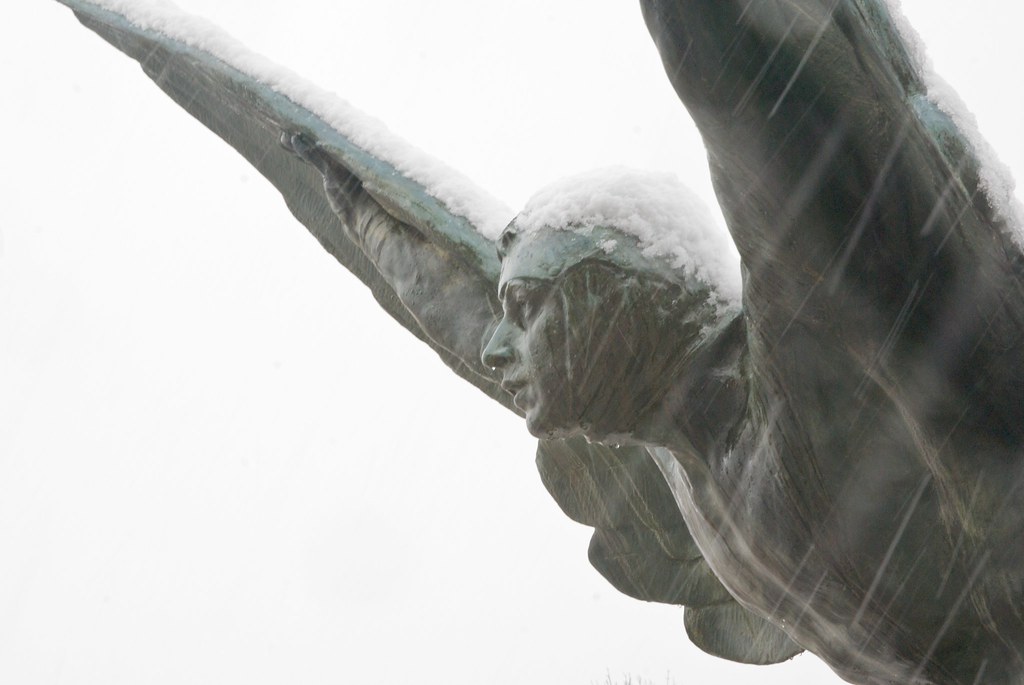 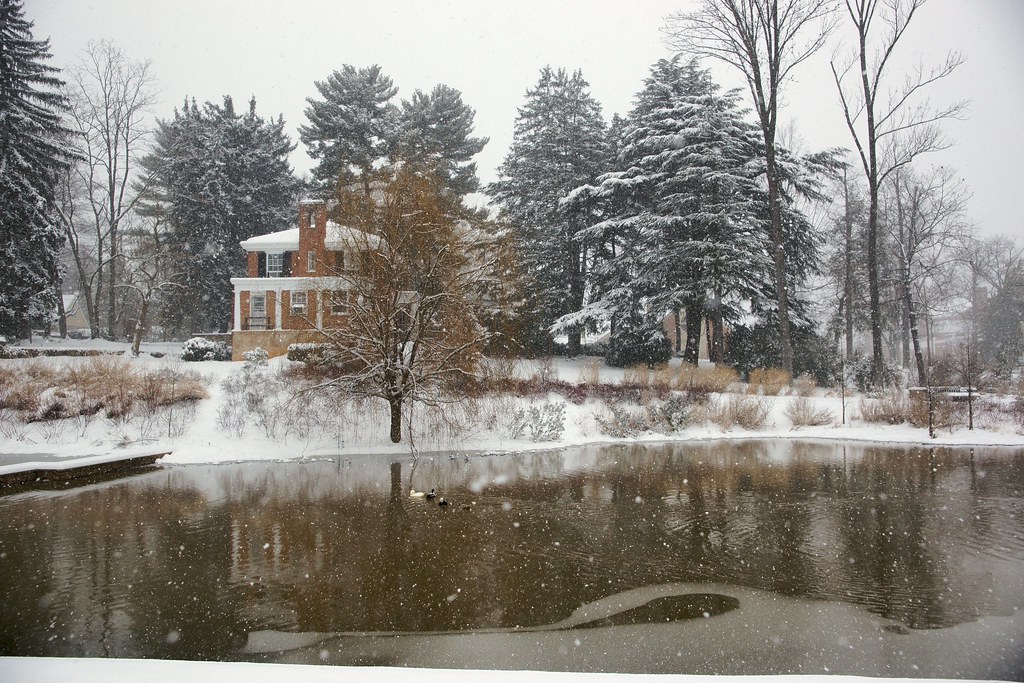 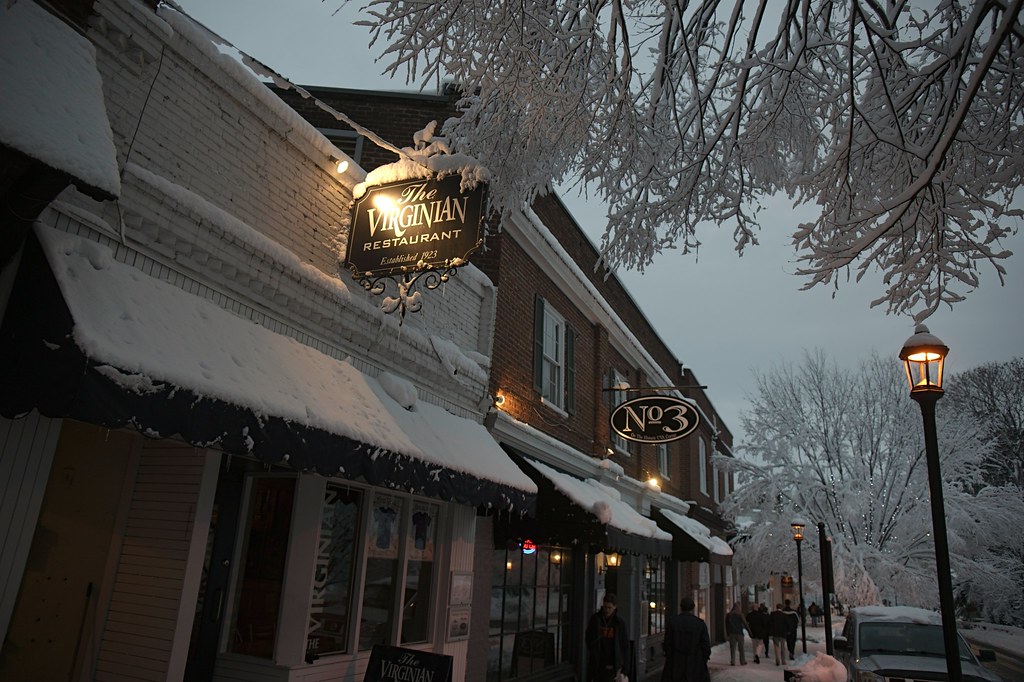 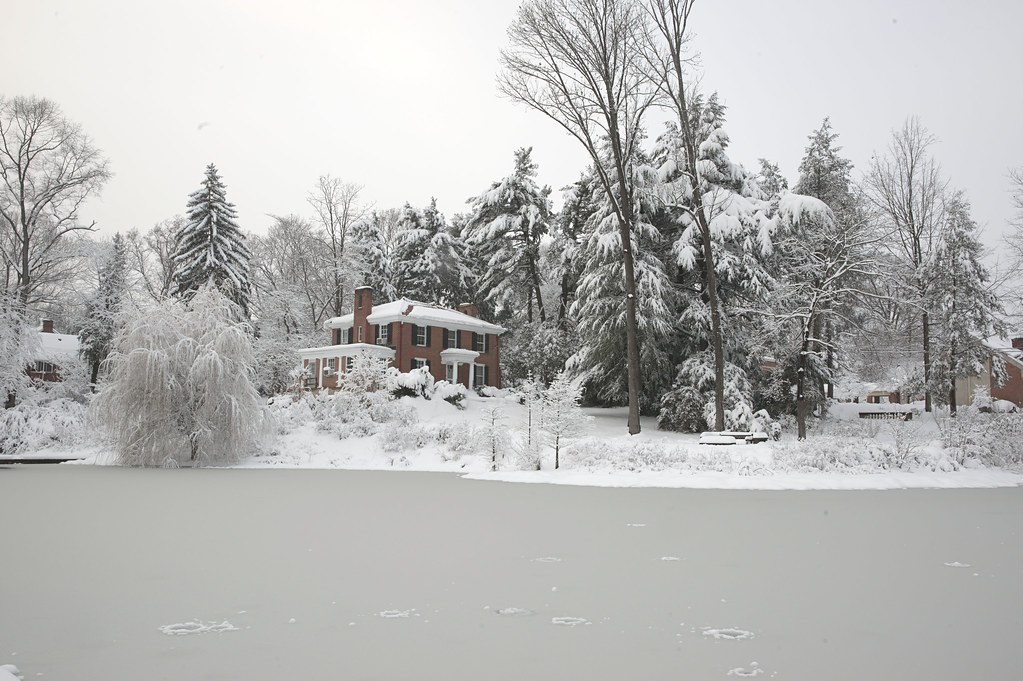 This weekend the art department at the university put on a creature parade. Alum Stan Winston made creatures for Jurassic Park, Avatar, and others. So the art school made some creatures and some sound tracks for those creatures and paraded them around grounds. It made for a nice photo outing. The students were very proud of their creations and seemed to have fun with it. Little kids didn’t know quite what to make of the beasts, but gave them a healthy space for safety.